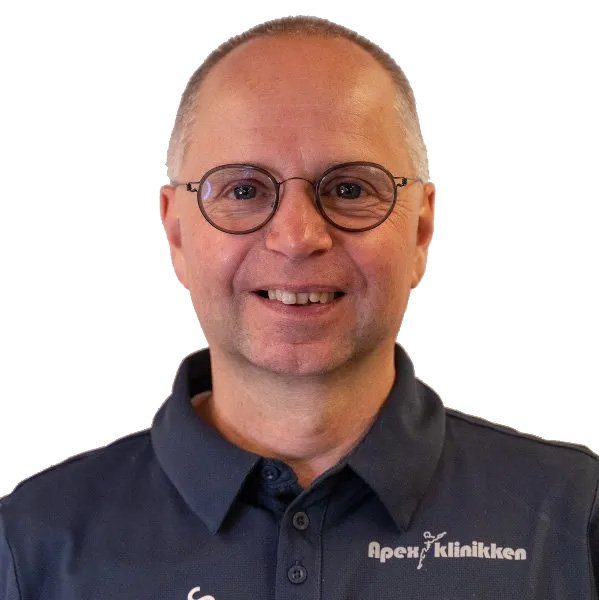 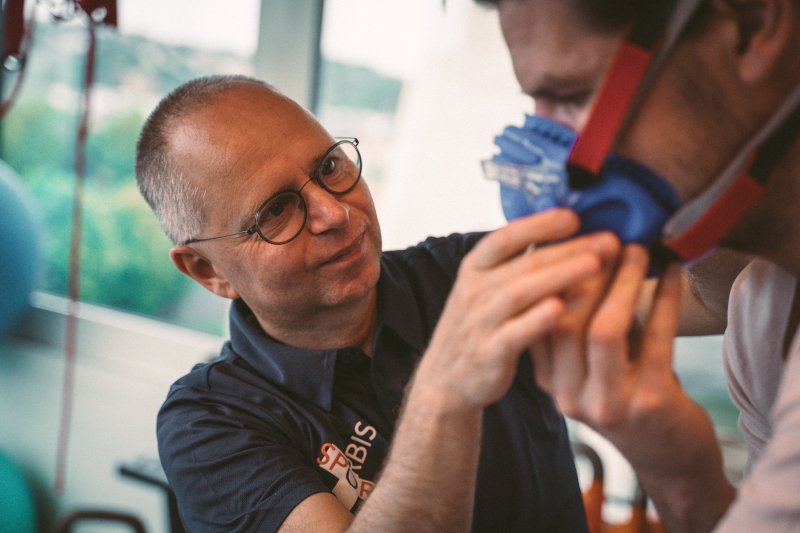 2009-2020 SPORTS PHYSICIAN, ORBIS SPORT
After finishing my specialisation in 2009, Paul Dobbelaar a sports physician with his own
practice asked me if I wanted to join him. After one year we decided to make the
cooperation permanent and started our own company Orbis Sport. After a couple of
years we expanded our practice with a third sports physician Paul Grandjean. Our
practice was a typical practice in a general hospital where we saw many different patients
with all kinds of exercise related problems, but most were related to the locomotive
system. Besides we did a lot of exercise testing, both for clinical and performance purposes.
We also did some work with professional athletes, but that was not our main focus.

2000-2005 PROJECT MANAGER/ANALIST TRIOPSYS
After ending my job at the internal medicine department. I took a job away from medicine
to think about my future and possible other specialisation in medicine. I started as project
manager and analist at a small and growing ICT company. In the end I worked there for
nearly 5 years before starting my specialisation in sports medicine.

1998-2000 INTERN INTERNAL MEDICINE
While studying medicine I was convinced I would become a specialist in internal medicine
and specialise myself in oncology. I build my whole internships around that goal. After
getting my medical degree I started directly at a large general hospital in Enschede. It soon
became evident however that the work was totally different from what I had expected
during my internships. Then I had a lot of time to analyse difficult medical problems, but
now I had to take care of many patients and I didn’t have time to give my patients the
attention they deserved. That was not the way I wanted to be a doctor, and after one and
a half year I resigned.

2005-2009 SPECIALIZATION IN SPORTS MEDICINE
I did my specialisation in sports medicine in the general hospitals of Roermond en Venlo.
The specialisation consists of one year of cardiology internship, one year of orthopaedic
surgery internship and two years of sports medicine practice. During these years you have
to follow many courses in exercise physiology and sports related topics.

1994-1998 MASTER DEGREE IN MEDICINE
Direct after my master degree in medical biology I started with the study of medicine at
the University of Utrecht. I completed the four year theoretical part in two years and
thereafter followed a two year internship in many different medical specialities.

1988-1994 MASTER DEGREE IN MEDICAL BIOLOGY
The study of medical biology at the University of Utrecht is mostly biochemically oriented.
During the final year you have to participate in two scientific projects, which should
include a thesis. I participated one year in a research project on the effects of Substance P
on B-lymphocytes at the Wilhelmina Kinderziekenhuis (University hospital for children) in
Utrecht. After that I participated one year in a study on the relationship between HPV and
cervical cancer at the RIVM (National institute for health and environment) in Bilthoven.